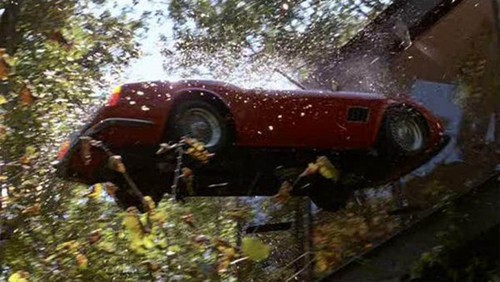 Bad things often happen to good cars in the movies. Here’s a list of 11 scenes that still make car guys cringe with every viewing:

Return to
« All articles
Previous article
« Welcome!
Next article
We Insure Modern Classics in MA and... »