Motoring in Massachusetts: Car tragedies from the movies 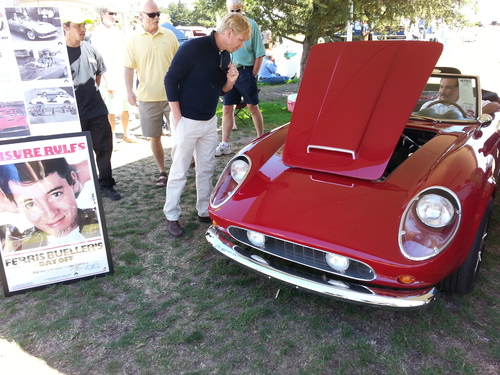 I am a car lover through and though.  I think that almost all cars have something that makes them cool and it always hurts my heart just a little when a good one bites the dust in a movie.  I know I always hope and pray that it was a replica when seeing a horrific crash.  Here are some of the best (or worst) car tragedies from the movies.